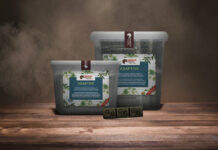 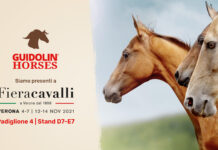 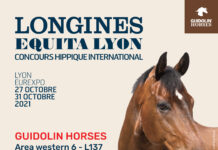 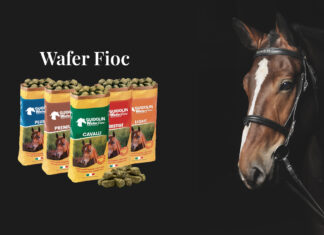 1. What is Wafer Fioc? Wafer Fioc is a complete and balanced feed for horses, with constant nutritional and energy values. It is extremely healthy...

4 benefits of flake foods for pets