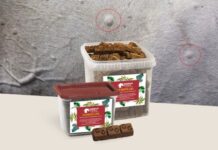 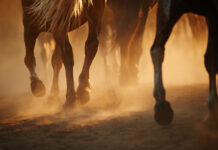 Navicular syndrome of the horse: is there a cure? 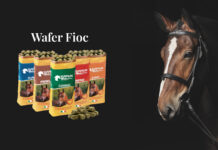 The second Italian edition of Euro Futurity will be held from 12 to 14 April 2018 at the Cremona exhibition center. We will be...

The good nutrition in the life of a foal, for the...